You’ve probably run across it before, and if you’re diabetic, it’s almost guaranteed that you’ve at least heard of it. News about the glycemic index list is spreading, and it’s not just for those needing to control their blood sugar anymore.

The glycemic index was first created to help diabetics cope with the rapidly changing and often mystifying levels of blood sugar. It was a tool so that doctors and patients both could know what they were putting in their bodies.
.
Basically, the glycemic index ranks carbohydrates on a scale of 0 to 100, and it’s based on how they can raise your blood sugar levels after you eat. Foods with a higher level are digested faster, and therefore create a spike in your blood sugar levels.

However, foods with a lower ranking are digested much slower. This allows the sugars to gradually be introduced in the body, and that means no spiking of the levels.

The glycemic index isn’t just used for type 1 and type 2 diabetes, either. Now, completely healthy people are applying the same concepts and losing weight, reducing their risk of heart disease, and more.

Interested in the concept? Or maybe your doctor told you to consult the list, and you weren’t sure what that meant. However it works, you’re probably going to need to take a look at the glycemic index list.

The glycemic index list is basically what it sounds like – a giant list that has the glycemic rating for different foods. From bread to cereal, it has just about anything you need listed.

The important part about the glycemic index list is that it has what you need. No matter if you’re considering eating a piece of bread or a nice bowl of pasta, it shows the numbers.

And the fact that the numbers listed are easy to understand (For example, 79 is very high – 10 is low) can make eating by the index a lot easier to handle.

But Why The Glycemic Index?

This is a big question for many – why should people use the glycemic index instead of any other diet, whether as a magic formula for diabetics or for people who are overweight and looking for a cure? Simply put, why?

Well, for one, the glycemic index isn’t just some random diabetic diet you can find online or in a book somewhere. It’s actually a scientific system to deal with your blood sugar levels.
.
Only recently did people other than diabetics start using the glycemic index for weight loss, and doctors have been realizing how useful it can be to help you lose weight. 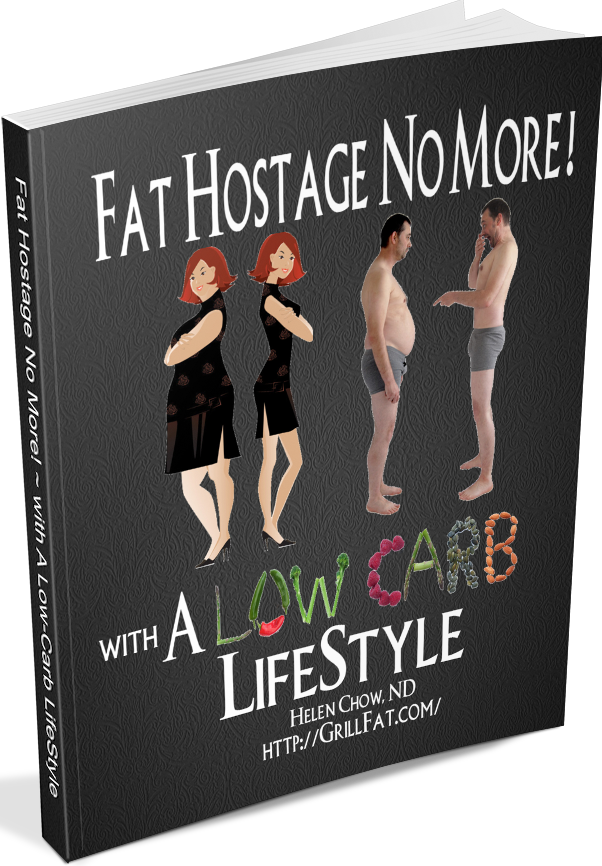