Get to Weight Loss Heaven With These 9 Tips

When you think about losing weight, you probably think of months of depriving yourself of the foods you really love plus countless hours slogging it out in the gym.
.
While both of these things will certainly help you to lose weight, there are lots of other, less common things you can do to get your weight down.
.
.
.
.

Below are 9 of the most interesting Uncommon Ways to Lose Weight:
.
.
1. Sleep More! 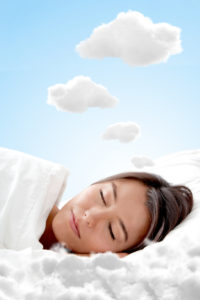 .
It has been scientifically proven that a lack of adequate sleep leads to weight gain. The evidence is overwhelming: when you sleep less, your weight goes up!
.
Beware, it doesn’t take long: lose some sleep for just several nights and your weight will start to pile on! Sleep researchers at the University of Colorado reported that just sleeping as few as 5 hours a night for just 1 week made the sleep participants put on an average of 2 pounds in weight gain. You could literally grow into a roly-poly by missing on your beauty sleep!
.
Lack of sleep changes your body. 2 hormones, leptin and ghrelin, which regulate hunger and appetite undergo changes, too.
.
Leptin serves to suppress appetite and encourage your body to expend energy. Lack of sleep leads to a tendency in a person to eat more during the awake night hours. Additionally, leptin production decreases with sleep deprivation. While on the other hand, ghrelin which triggers feelings of hunger and desires to eat, increases with a lack of sleep.
.
So, get your beauty sleep and lose weight the smart way!
.
. 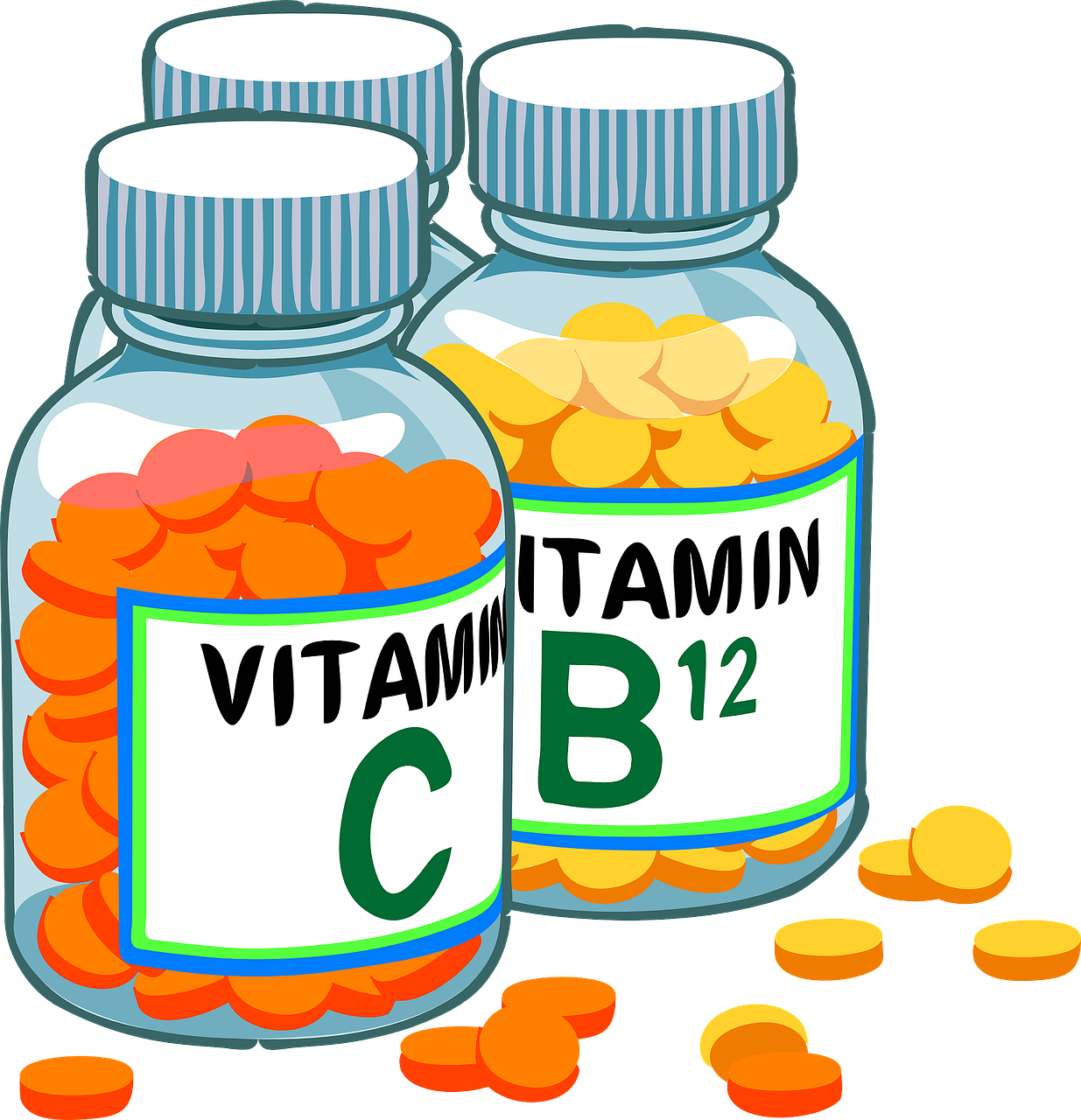 .
A study that was published in the journal of obesity: A total of 96 women took a multivitamin and a calcium supplement of a placebo for six months.
.
The group who were assigned a multivitamin lost much more weight than those in the other groups. This suggests that a lack of nutrients could be one of the things which causes overeating.
.
.

3. Jumping on a trampoline

If you hate the gym, try jumping on a trampoline! It can help you burn as many as 252 calories per hour. This is much more fun that running on a treadmill!
.
.

4. Sit at the end of the dining table 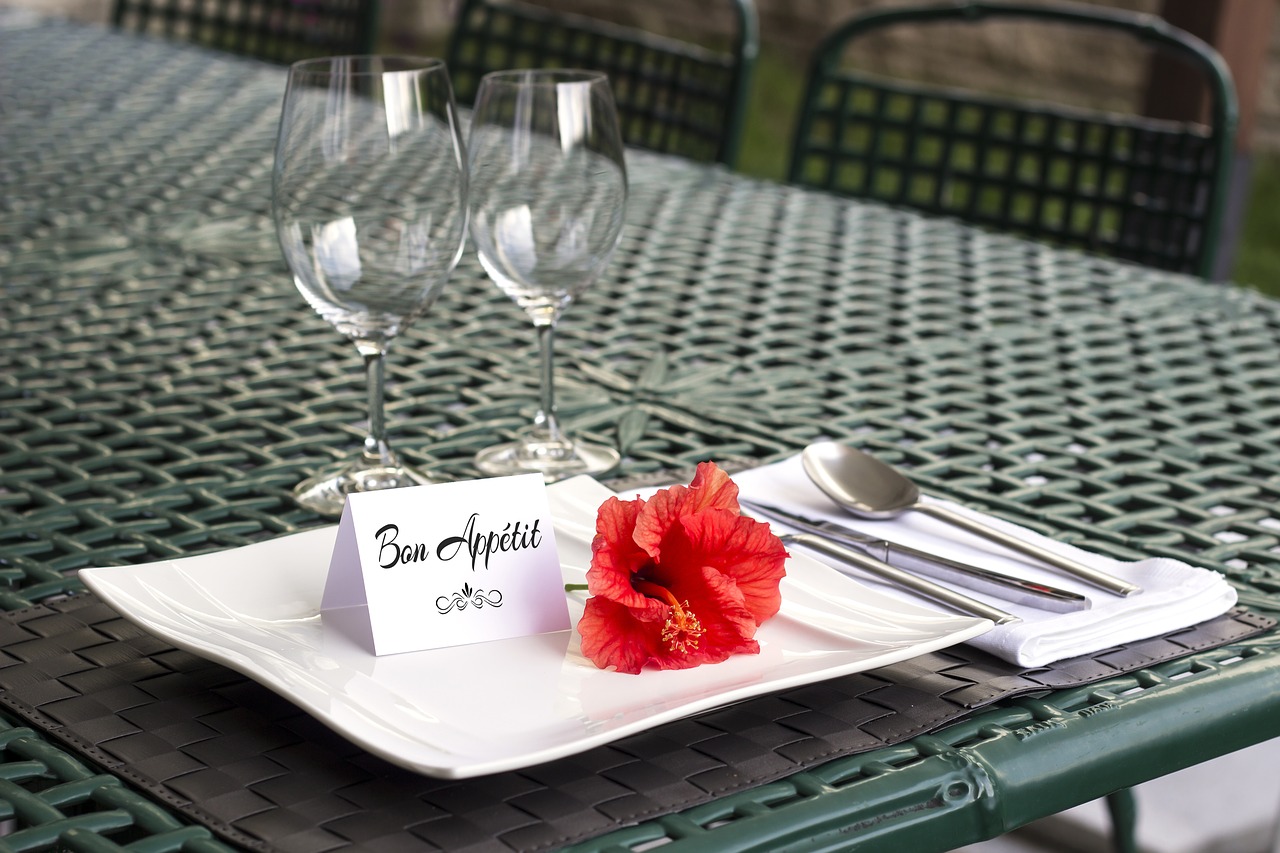 .
If you are eating out, try to sit at the end of the table, rather than the middle. This is  because the mid-section of the table tends to be where the added extras such as bread and chips are placed.
.
By sitting further away from these tempting extras, it is less likely you will fill up on them before your meal.
.
.

5. Turn the heating down

When you are cold, your body burns more calories in its efforts to warm you up. So by turning down the heating, you could lose a few pounds a year without even trying.
.
.

6. Have a little of what you fancy

Instead of going cold turkey on crisps, ice cream and chocolate, allow yourself to have a portion of your favourite junk foods daily.
.
You will be much more likely to stick to your healthy eating regime and avoid an almighty binge.
.
.

On average, adults spend a mind-boggling five hours per day watching television.
.
When researchers monitored and prevented regular viewers from watching TV 50 percent of the time, they found that the test group burned an additional 119 calories per day! Over the course of a year, this could add up to a decent weight loss. So cut that cable now!
.
.

8. Use small plates and bowls 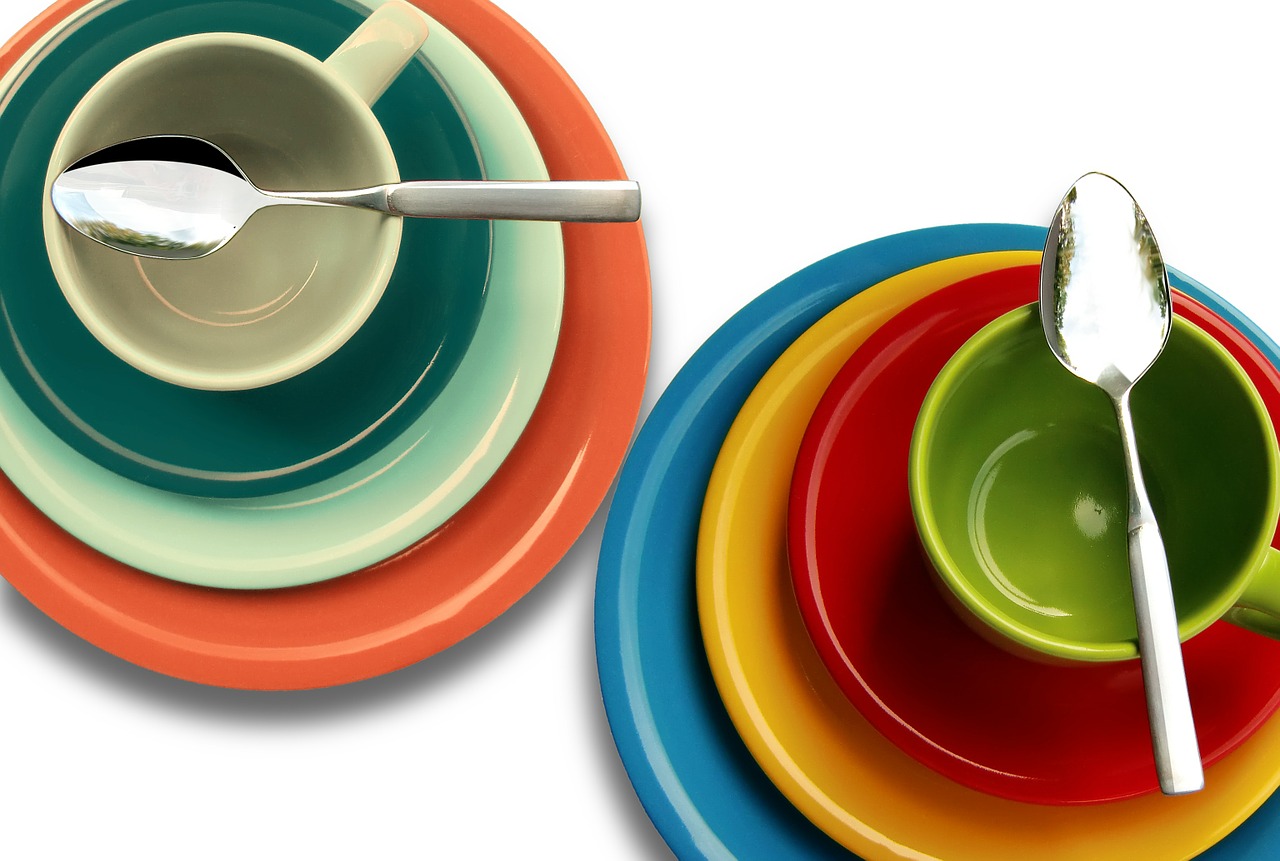 .
Instead of eating off huge plates, switch to a small side plate. Doing so, there is a good chance you will eat less at every meal.
.
In fact, according to research conducted by Cornell University’s Food and Brand Lab, students who were given 34-ounce bowls consumed 31 percent more than those who were instructed to eat out of 17-ounce bowls.
.
. 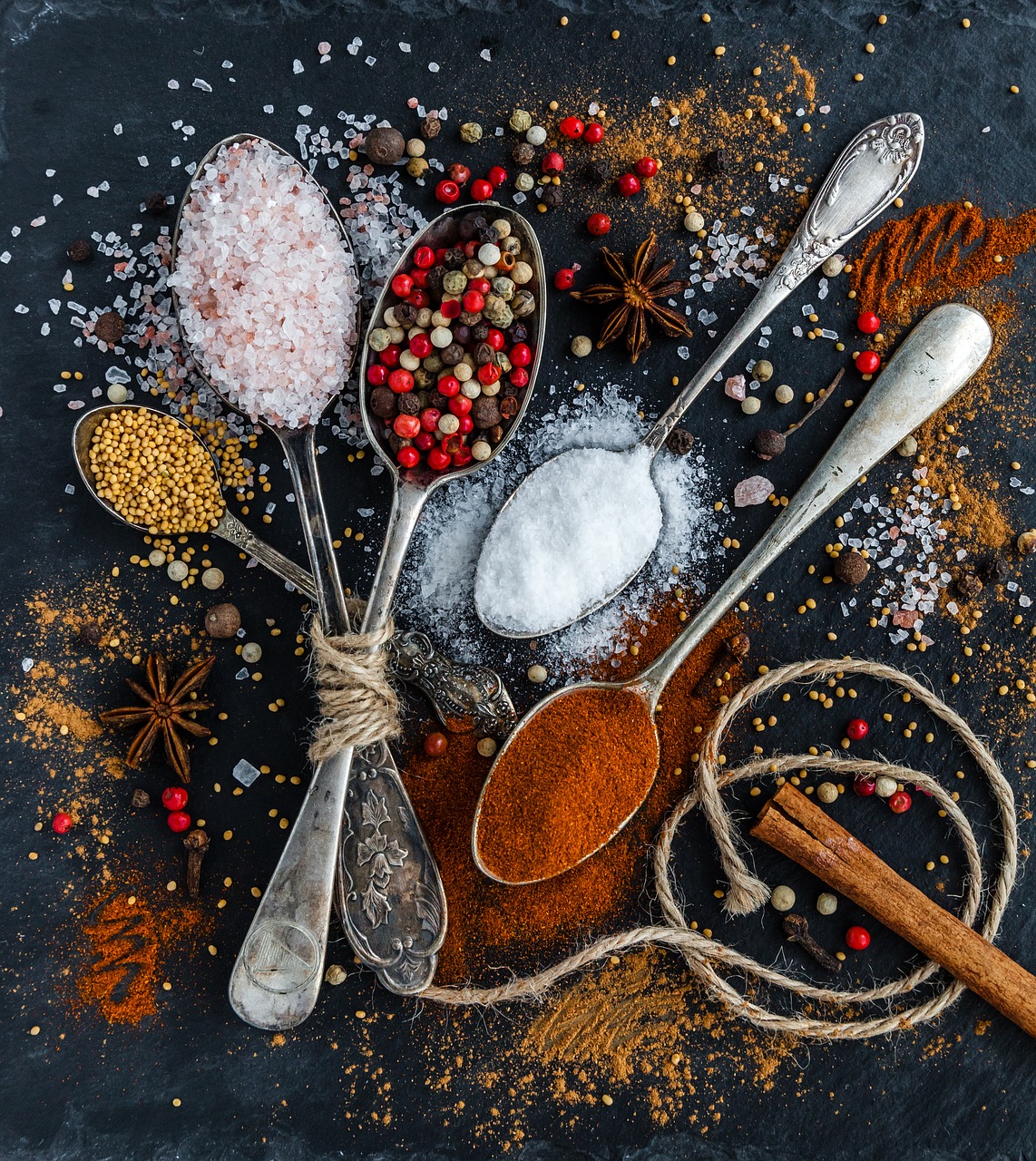 .
When food researchers added half a teaspoon of cayenne pepper to a bowl of soup, subjects ate 60 fewer calories at their next meal than subjects who were given soup without cayenne.
.
Scientists seem to think that cayenne added to food gives the metabolism a boost.

As you can see, there are many small things you can do to make weight loss easier – you don’t have to punish yourself to remove those excess pounds from your body.
.
.
. 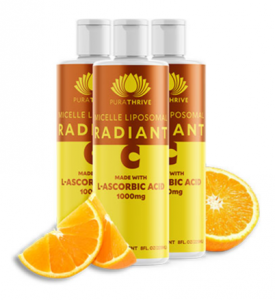 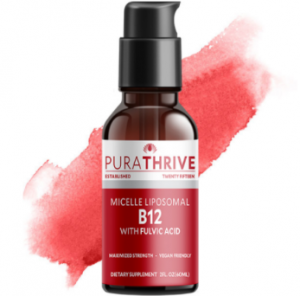 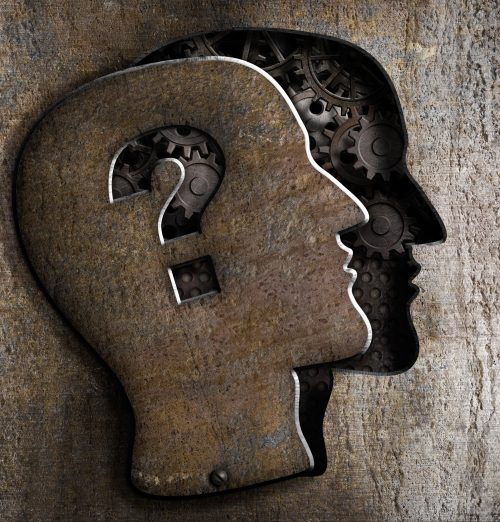 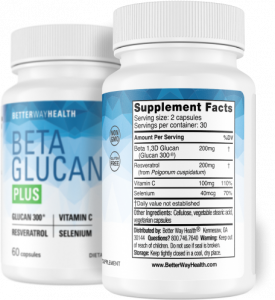 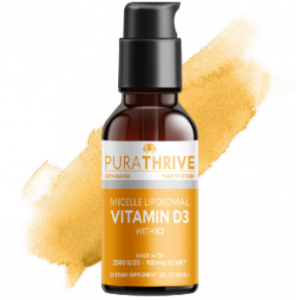 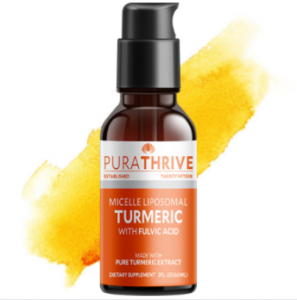 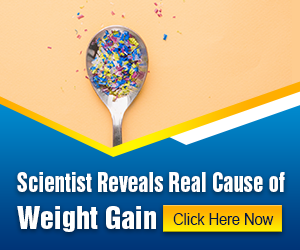 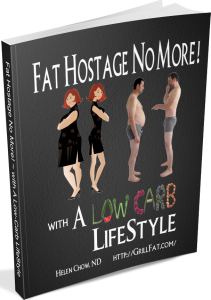